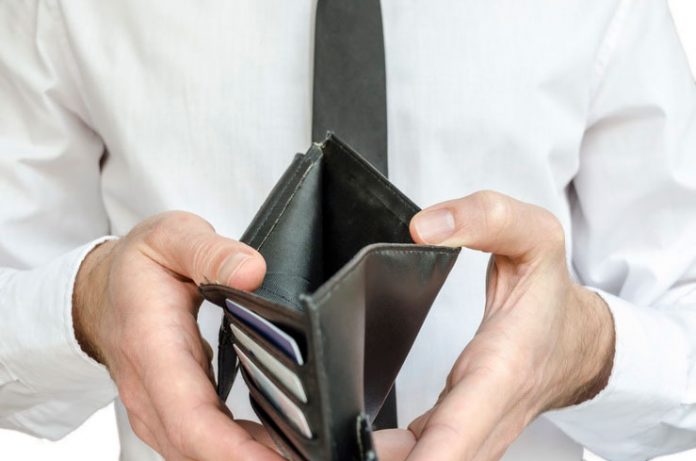 One of the things that you should always look at when you are looking to study overseas is the cost of living. Even though people will go to places that have higher costs of living (the United States, the United Kingdom) to study, going to somewhere that has a lower cost of living can really help reduce your costs during college. New Zealand is actually one of the most inexpensive places that you can go if you are looking to study in another country.

Consumer goods in New Zealand are of the same style and quality that you will find overseas by other manufacturers. Here are some of the prices that you will see when looking at different products. All of these are in New Zealand dollars (NZ); you can use a conversion calculator like the one found here.

The goods and services tax (GST) is 15% in New Zealand, which may feel high until you realize that other taxes are a bit lower than you will see in other countries. The cost of living survey in 2012, which ranks cities from the most expensive places to live (#1) to the least expensive named Auckland and Wellington, two major cities in New Zealand, to be two of the cities with the lowest cost of living (56 and 74, respectively). This means that these cities are actually much better to live in than areas like New York City, London, and Beijing, and are actually very good places for you to consider if you think that you want to study abroad but you are not sure where you want to go.

As you can see, there are a number of factors that play into the cost of living in New Zealand (or honestly, no matter where you end up studying). The cost of living is low enough that you should be able to make it without a lot of problems.

The good thing is that there are plenty of ways for you to get the money you need. Since most student visas allow you to work while you are studying, you will be better prepared to deal with any financial things that come up. For more information on working while studying, check out our section that explains it a bit better. We will look at some of these categories of living essentials in more detail in other sections of the site. The immigration office offers a lot of information about the cost of living on their website, if you are looking for more information to base your decisions on.