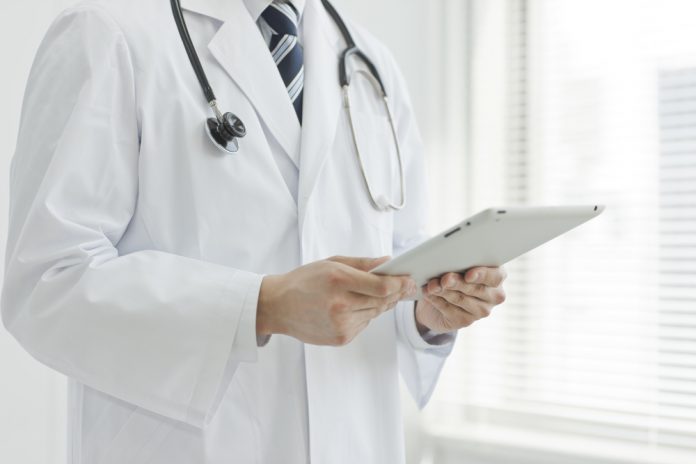 New Zealand has a very efficient health care system that you need to understand as an international student. Much of your care will be covered at a lesser rate than you would have in other countries, but you will still have to obtain some sort of supplemental care in order to get the full benefits of care; it is also required by every single university in the country.

There are a number of different things that are under the New Zealand health care system that you need to explore and understand so that you can utilize them while you are in the country. There are several plans that will cover you in different cases, even those cases that would be covered by your insurance anyway.

In 2005, about 9% of the GDP was in the health care system, but almost 80% of that was spent by the government, showing you exactly how much money the government puts into the system. Health insurance is also much lower cost than other countries, at a cost of about $2000 per year per person. The reason for this, really, is because New Zealand residents have much better health than those in other countries. This could be due to the lack of stress, the great weather, or a number of other factors, but New Zealand residents take much less medication and require less overall health care than their counterparts in other parts of the world.

If you are on a student visa, there are a number of things you need to understand for yourself. First, if you are disabled or have a debilitating illness (that does not prevent you from coming into the country in the first place), you may be eligible for health care from the government. These things (illness or disease) would have to make you eligible for similar benefits in your home country or in New Zealand, had you lived there at the time.

There are a number of things that you need to have in order to prove that you are eligible for health care under the system. You have to show them a few things in order to receive the health care; this is to prevent people who are not in the country legally from trying to obtain services.

If you have any children under the age of 17, and you are in the country legally, they will get publicly funded health care as long as you show the above information to the health care provider. Your partner, if pregnant, can also receive maternity services at no cost as long as they prove that they are your partner. If they are looking for other services, they will have to have their own insurance in order to cover those services.

No matter which school you attend as an international student, you are required to have supplemental health care in order to help alleviate the costs on the government for your school attendance. You can talk to your university or your current insurance agency in order to figure out the best course of action while you are studying in New Zealand. You can also contact the New Zealand Ministry of Health at their website; they will give you all the information that you need in order to be ready before your arrival in the country.